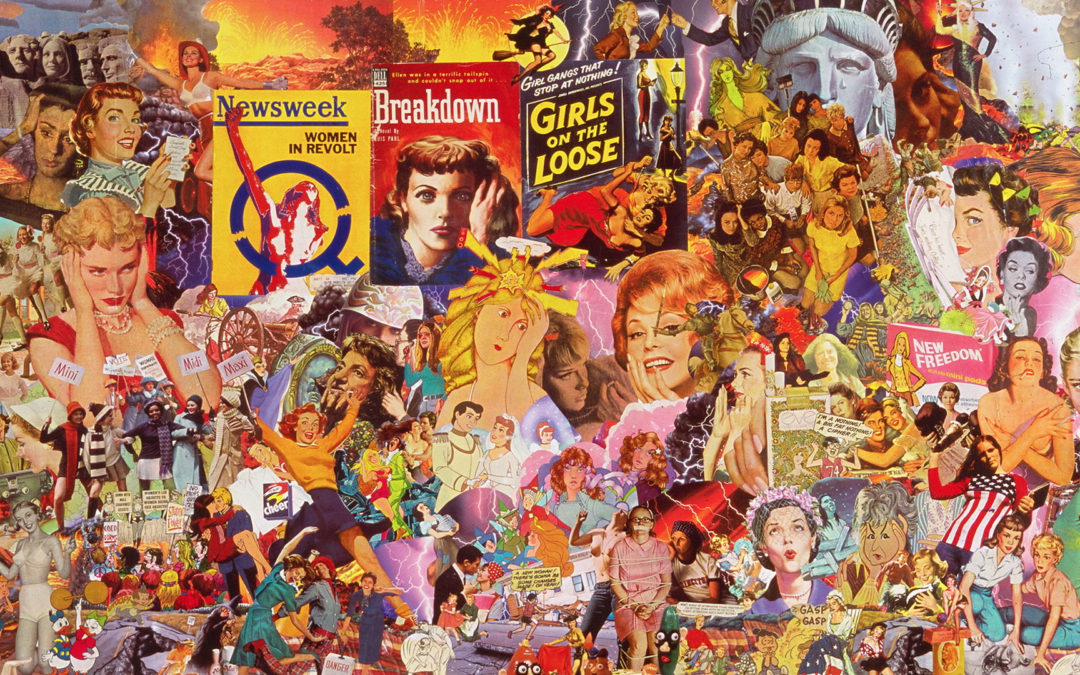 On March 27th, 2015, at the Kubik Theatre in Madrid, there was a staged presentation of the Spanish Edition of 365 Women A Year introducing works by Beatriz Cabur, Inmaculada Alvear, Margarita Reiz, Yolanda Dorado, Inge Martín, Vanesa Sotelo, Denise Despeyroux and Diana Cristóbal

This international playwriting project involves female playwrights from all over the world who have signed on to write one or more one-acts about extraordinary women in both past and present history.

The project’s ambitious yet focused goal is to write women back into the social consciousness as well as empower and promote female playwrights around the country. While doing so one of the best outcomes is that great roles for female actresses get written, so 365WAY is covering three areas at a time.

After achieving its ambitious goal the project is right now on its second edition.

Besides writing one of the plays for 365 Women A Year, “THE HORIZON OF THE SUN”, about Nefertiti and Egypt; Beatriz Cabur is the European Managing Director of the project.