As a result of an accident, Negro becomes a quadriplegic. During his stay in the hospital, he meets his caretaker, Blanca. What emerges is a strange and desperate love story between the two, in which Negro asks Blanca to end his unbearable life confined to his bed. 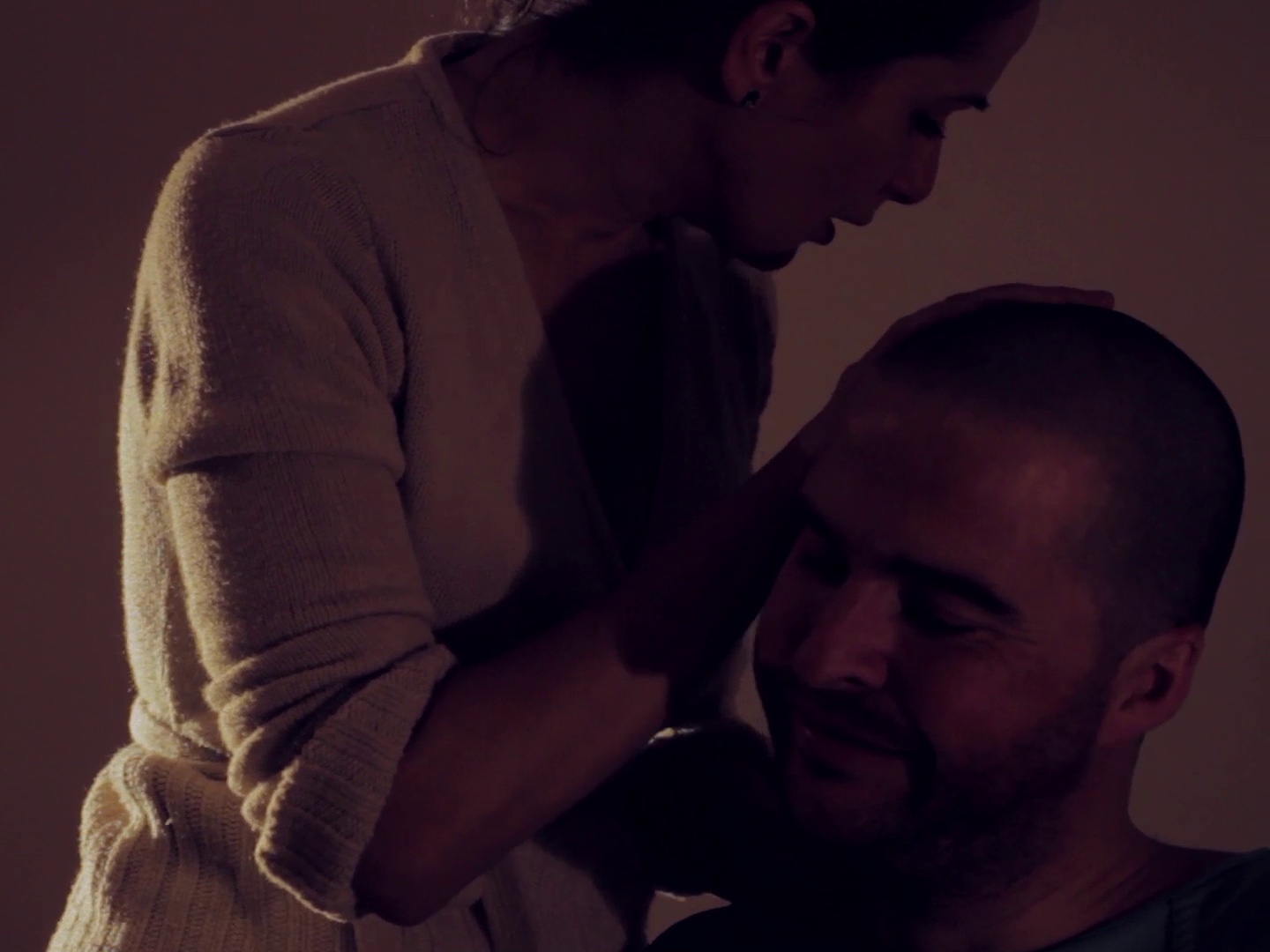