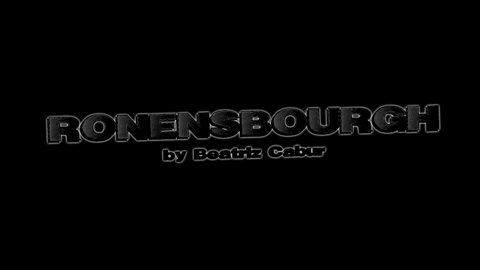 On June 23rd, 2014 there will be a presentation of my play RONENSBOURGH produced by AENY at the IATI theater in New York.

AENY – Spanish Artists in New York, with the support of Spain Culture New York – Consulate General of Spain, will present the second edition of the Staged Reading Series, a series of staged readings that will introduce New Yorkers to some of the emerging playwrights from Spain and their most successful plays.

The program for this year’s series, coordinated by Rafael Abolafia, will showcase 6 plays by 7 authors from Spain on Monday June 16th and Monday June 23rd 2014, at IATI Theater.

Information about the opening:

Read the info at the Spain Culture New York Site.

If you want tickets to come join us just contact me and I’ll see what I can do! Thank you!