Vitro’ is a sci-fi adventure about the future of existence as we know it. The technology to replicate humans has been stolen and whoever has it holds the power to rule the world. Throughout this suspenseful mystery, two ‘heroes’ relate their stories in order to decipher who truly possesses the secrets to immortality. Part Aldous Huxley, part Ridley Scott, part Douglas Adams, part Philip K. Dick, this dystopian fantasy keeps the audience guessing until the end and questioning their humanity long after it’s over. 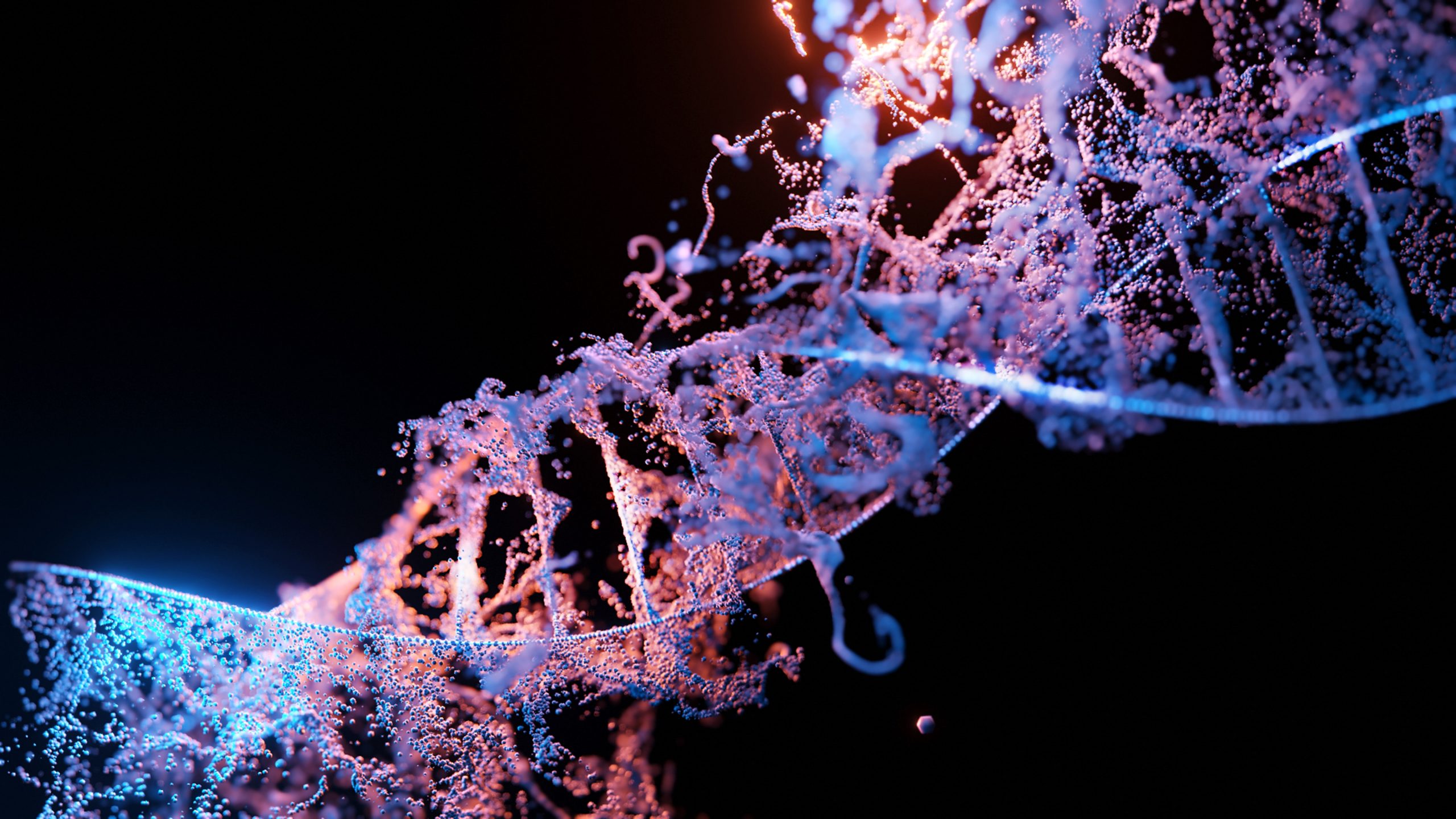