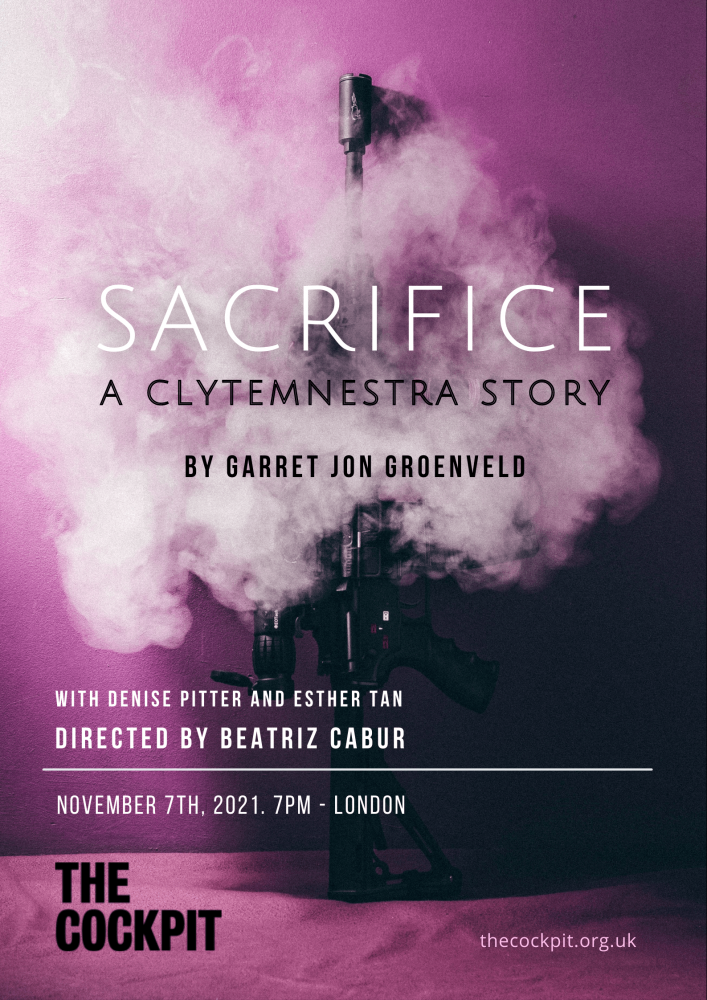 In 2012 I was closely connected to a group called The Internationalists, they held a playwriting contest in which the prize was getting either a reading or a production of your play in five different countries. In that year, the winner was The Hummingbirds, by Garret Jon Groenveld. I got to direct it in Spain.

Read the annoucement we did about it here, have a look at the gorgeous poster we had for it here, read about the presentation here, and about the second run here.

It was a lovely experience, specially because Garret came all the way from San Francisco to see it. He slept through it because he was terribly jet lagged but I took him out to party and here we are. Almost ten years later, still admiring each other’s work, still caring about each other.

(He didn’t really slept through the whole thing, I was adding a bit of drama to this post. Read the review he wrote about the show here.)

Garret Jon Groenveld is one of the best playwrights out there right now. His texts have this particular quality that makes you realise you are in the presence of greatness.

So after all these years, he called me again to direct a reading of his latest play and we did “Sacrifice: A Clytemnestra Story” on Sunday 7 November at 7:00PM, at The Cockpit Theatre in London.

The classical Greek story through her eyes: A Queen is often asked to give up what she wants – for her country, for her sister, for her husband – when it comes to her daughter – what will she do?

Video Credits from the show 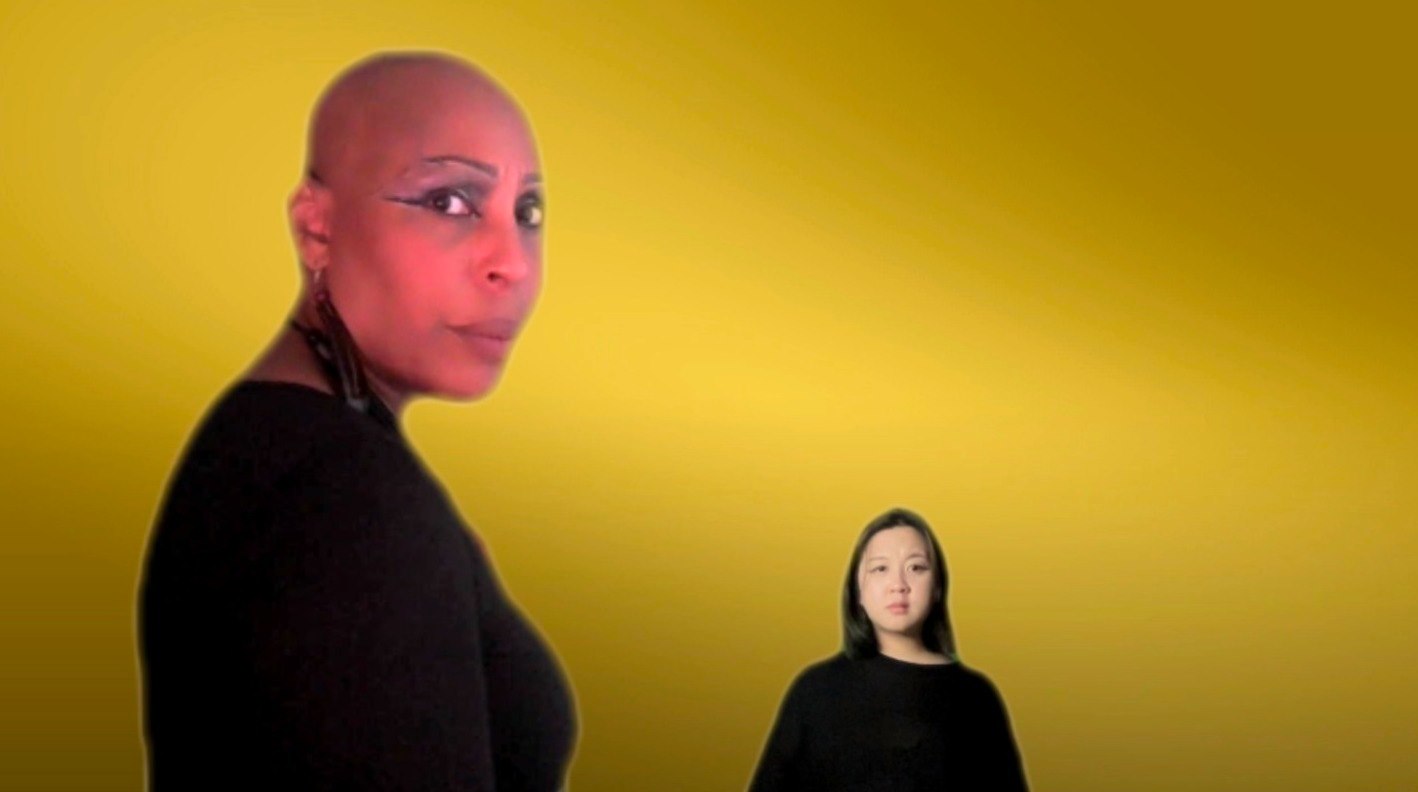 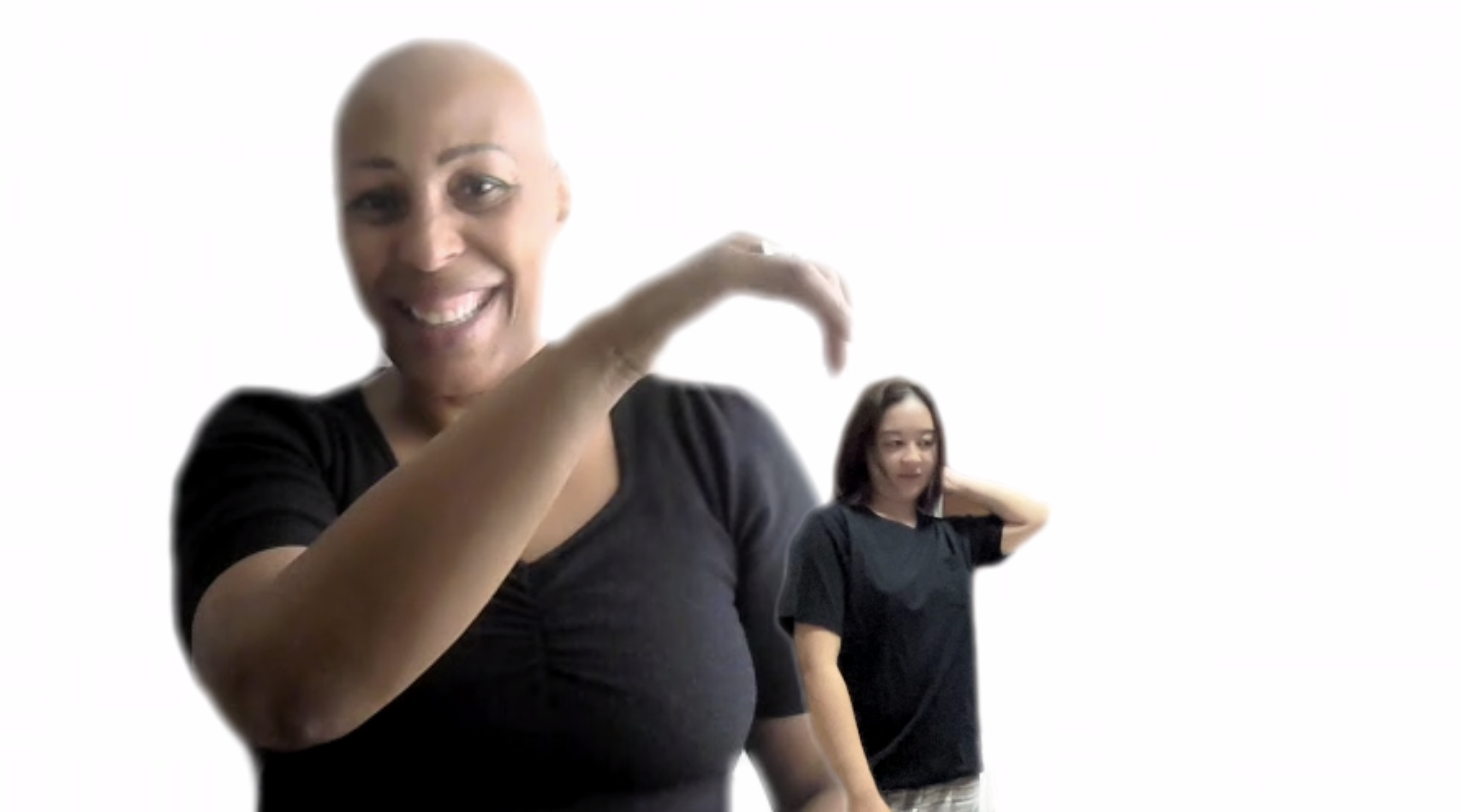 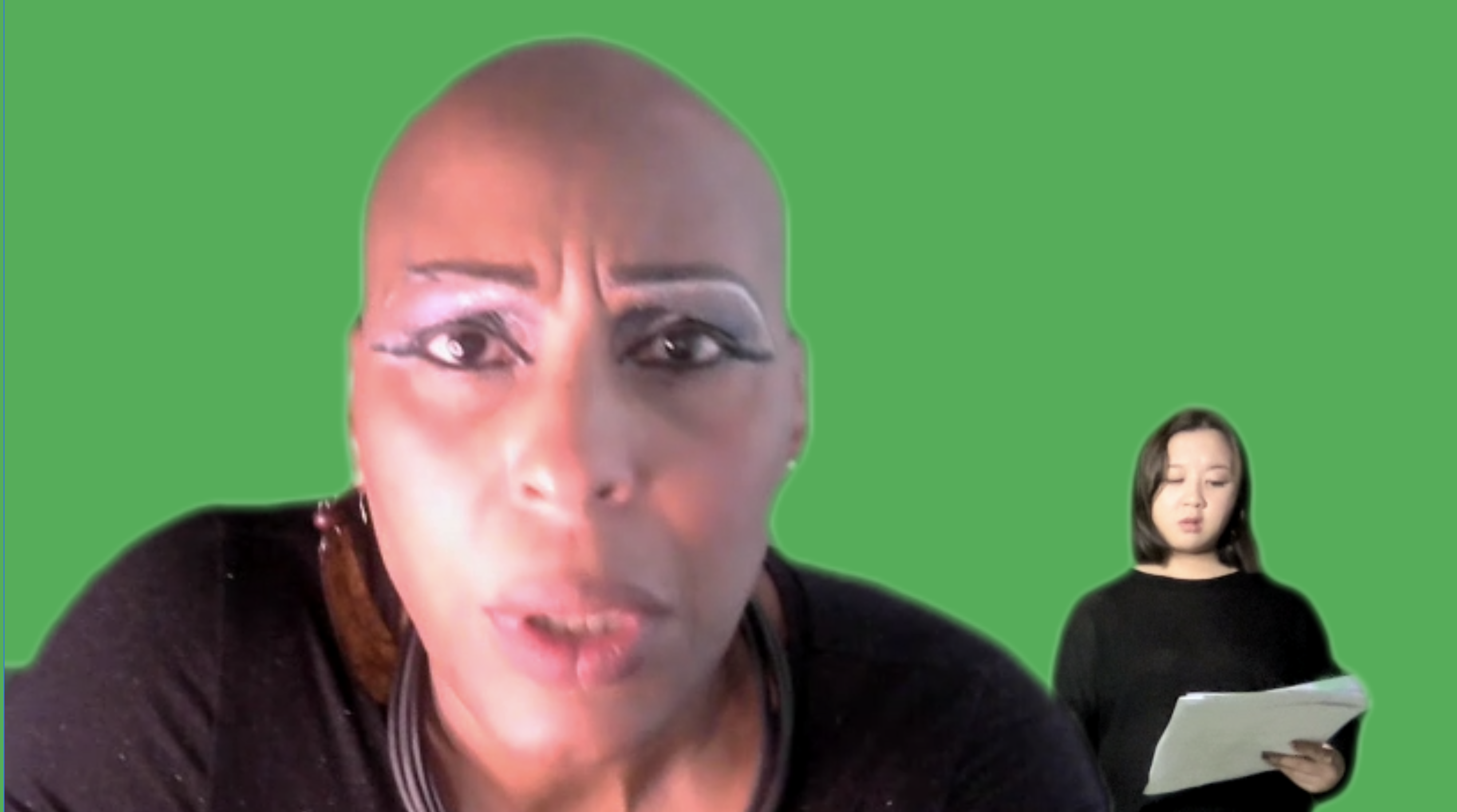