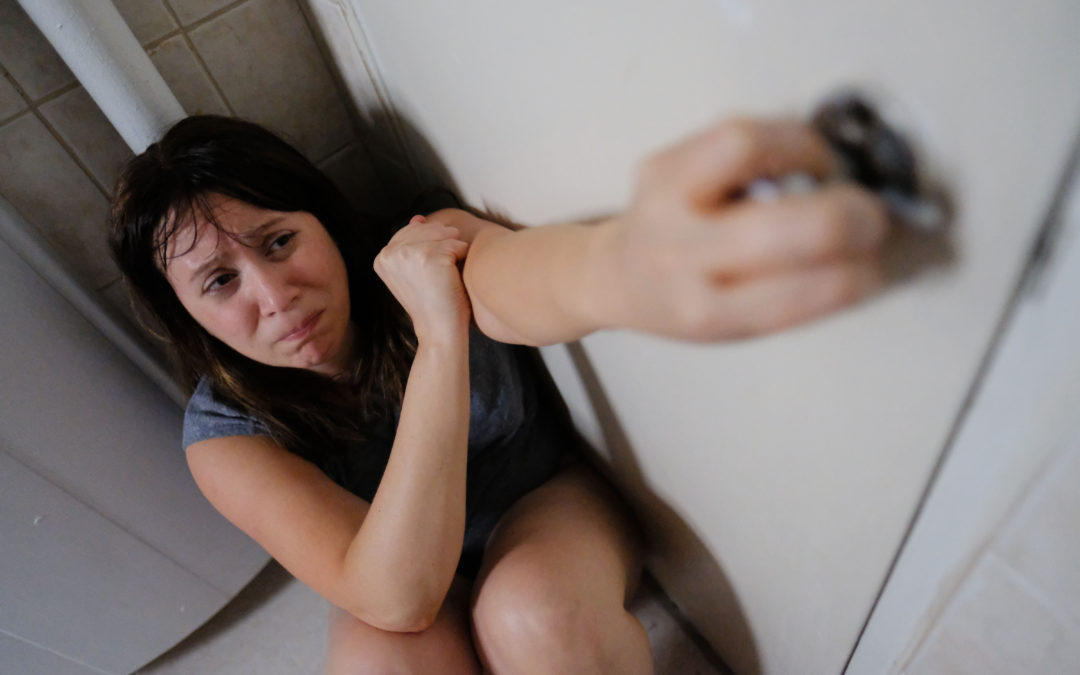 Women’s issues are making strides in equal rights. Our voices are becoming more audible and are definitely resonating but there is a huge backlash to all this progress: The Femicide rates have increased globally.

I met Patricia Masera, a theatre performer from Paraguay, based in New York City, and working mainly in technical theatre on Broadway, in 2012 working on Hotel Project, in NYC. Since then we’ve been cooperating on different stages of our own work, until this year when our desires and goals met to create and produce “GOODBYE, MOTHER”.

“GOODBYE, MOTHER” is a new play about femicide that gives a voice not only to the women who can’t talk anymore but to the people who stay behind.

All these people and the human networks around them and the impact that every single femicide has on every single person. “GOODBYE, MOTHER” shows that the women killed are not numbers in a yearly list. We need to give them names and lives and people around. We need to see them as they are.

We are determined to get as much information as possible to hear the voices of the people around the victims and to catalyze them in one universal piece of work, that can be heard and understood regardless of origin.

After our research and development work, the writing phase started. We will soon start producing the work for its presentation in New York, London and Madrid.

CLICK HERE TO READ "GOODBYE, MOTHER"
Thousands of women are violently killed by their partners or family members, every year. A study published by the United Nations concludes that Femicide:
• Is difficult to eradicate
• It has significant prevalence in all regions
• Is important to monitor
• Needs future research work to better understand enablers/drivers and perpetrators.

“GOODBYE, MOTHER” focuses on the last point of the report that is, to my understanding, the only area in which art, and theatre in particular, can contribute, and it is our responsibility as artists to take on the task. 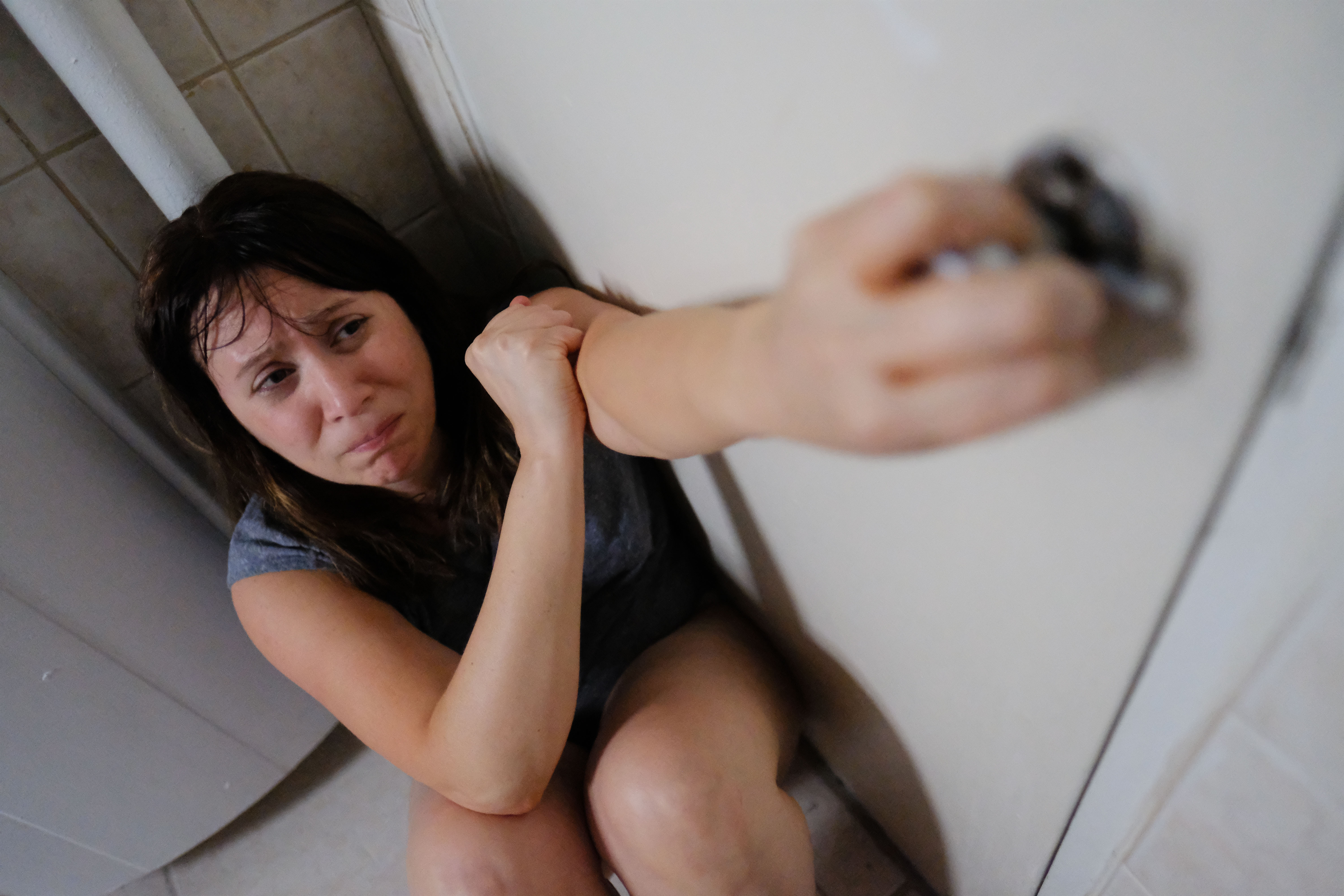 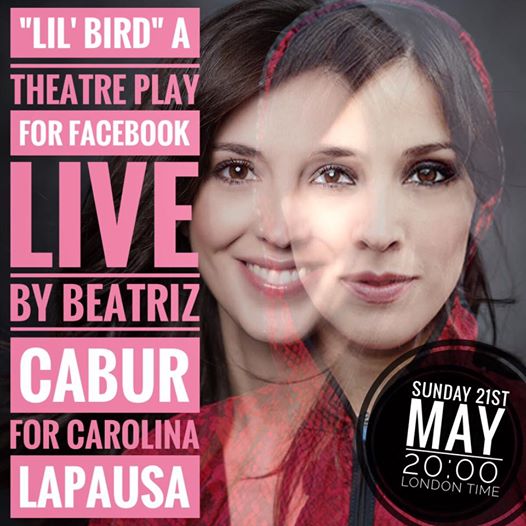 The first facebook LIVE theatre play ever premiered on May 21st, 2017!
Click on the video below to watch it 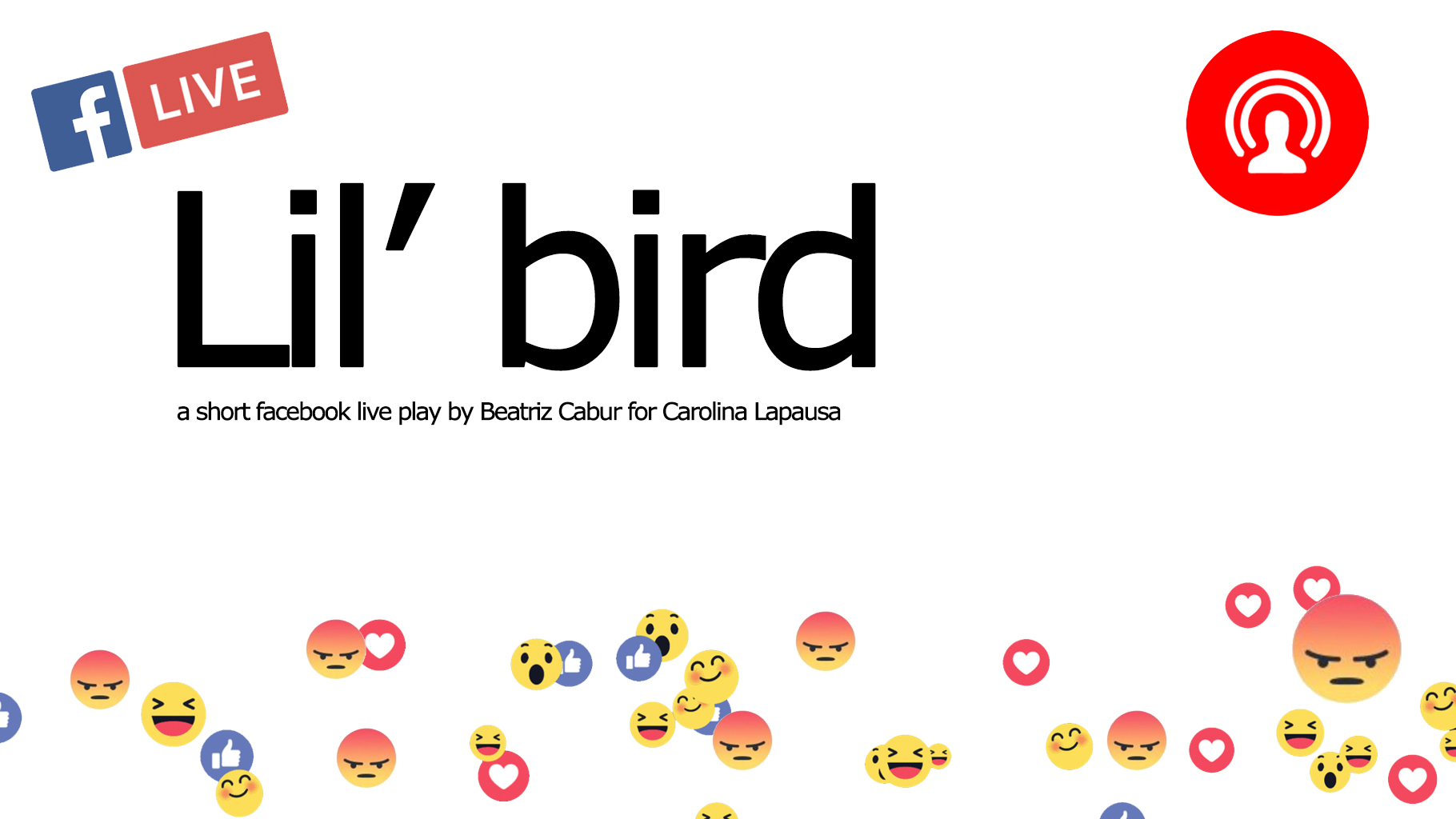 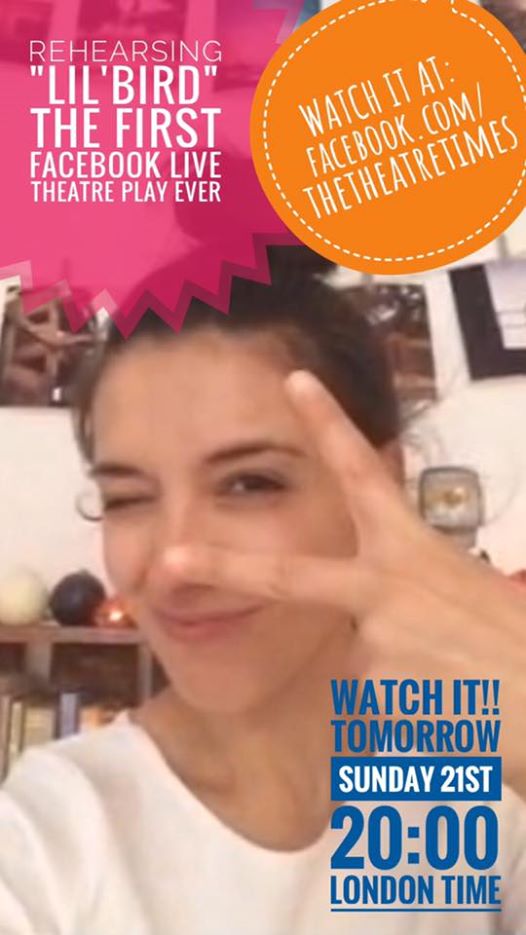 Would you like to read a darker version of this play? 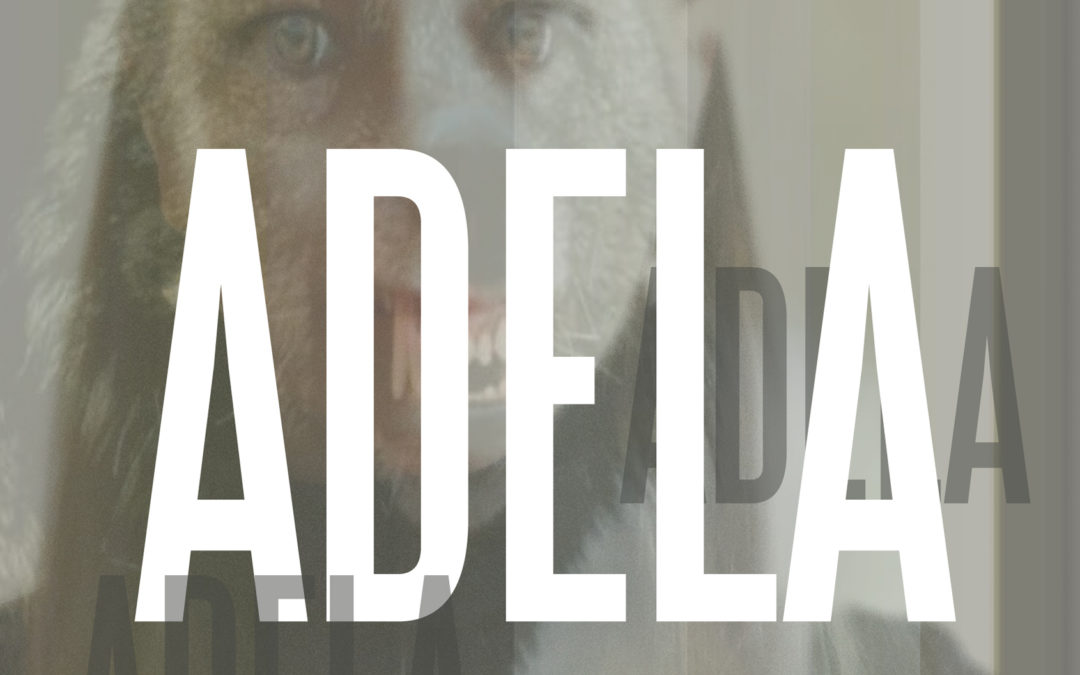